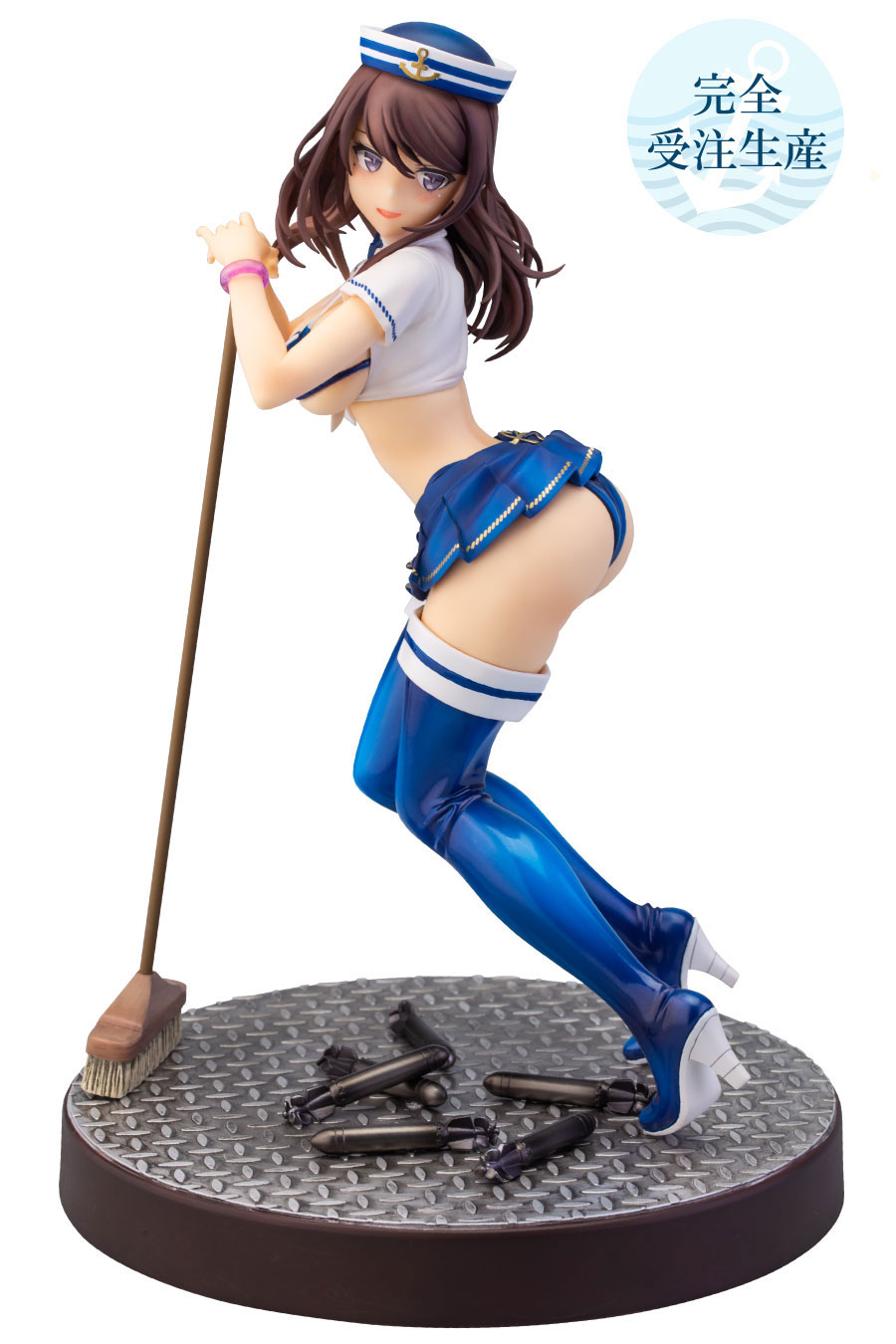 Pre-orders are now available for a new figure by SkyTube. The figure features Sameshima Urara, an original character illustrated by Uodenim. It’s a 1/6 scale PVC figure, which stands around 24cm tall. The figure features cast-off capability, including a removable skirt and bikini set, along with a number of other accessories.

Sameshima Urara is available to order now at the SkyTube Premium online store, at a ¥16,000 RRP (tax included). Orders must be placed before September 26, 2018. The figure is scheduled to release in April, 2019. 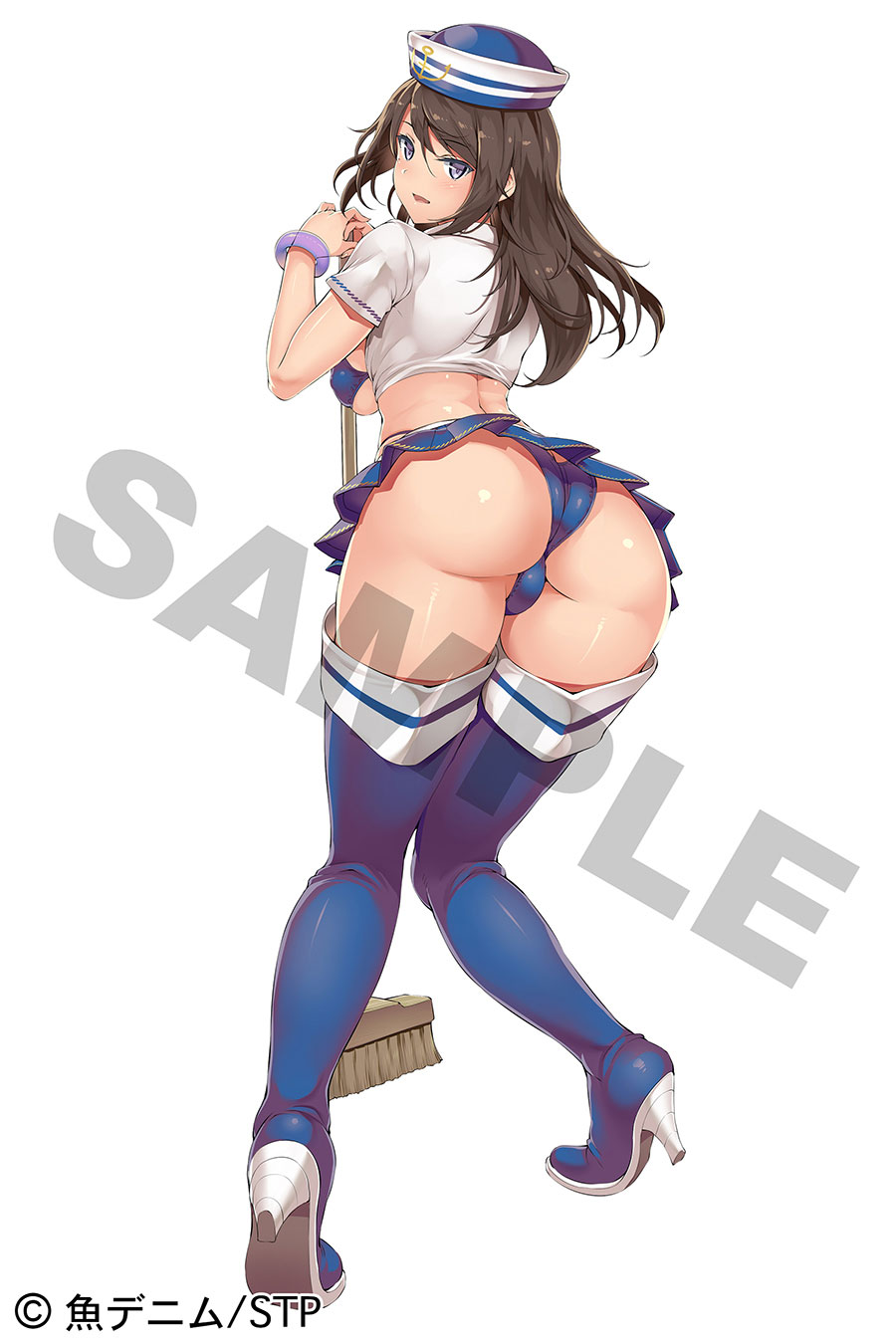 SkyTube has done another good job with this figure, in my opinion. It’s an attractive figure with a lot of customisation options, thanks to her cast-offable clothing and interchangeable expressions. You also have the option of sticking a torpedo inside her, which seems… ill advised. But who am I to judge?

The quality looks good as well (though prototype photos don’t always reflect the final product), as you’d hope for a figurine of this price. The metal plate floor on the stand is a nice touch, and I like her glossy boots too. To be blunt, her ass is pretty amazing, which is good – it’s one of the figure’s biggest selling points.

To be honest though, her pose looks a bit silly when it’s rendered in 3D. It works fine in Uodenim’s illustrations, but once you really start looking at it… I mean, you have to wonder how comfortable that pose would be, and how well she’d really balance her weight on that broom. It just looks awkward, especially from the side.

This isn’t really a figure that I’d go out of my way to get, since I tend not to go for blatantly lewd figures like this one. It’s still a nice looking piece of work, though, and I can’t say I’d be against having it in my collection.