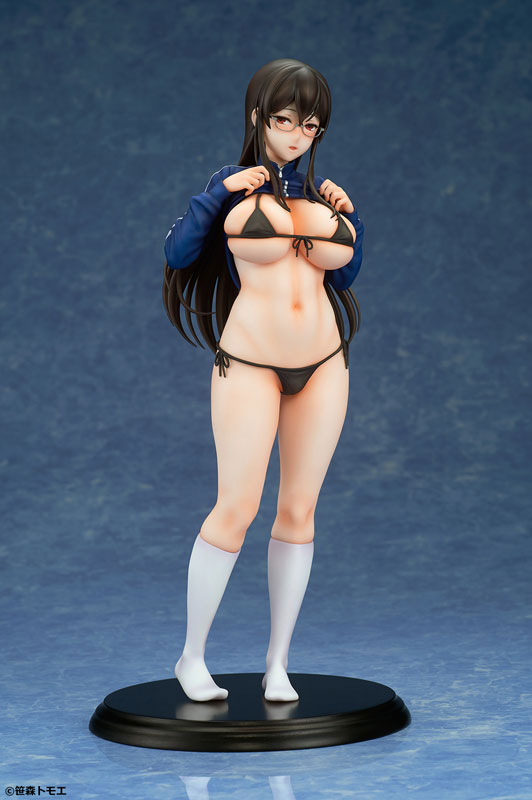 Pre-orders are available for a new colour variant of the Sakuramachi Touko (from the H-manga Succubus Stayed Life) figure by Q-Six. This version features a blue jersey and black bikini set, as well as a different expression.

The figure is 1/6 scale and roughly 30cm tall. Her swimsuit is cast-offable – you can find photos of the naked red jersey variant over at Moeyo (NSFW) for a better idea of how that would look.

Touko is available to pre-order now from various retailers, including AmiAmi. Like the red jersey version, she has a ¥15,800 RRP (tax excluded) and a scheduled release in January, 2019. 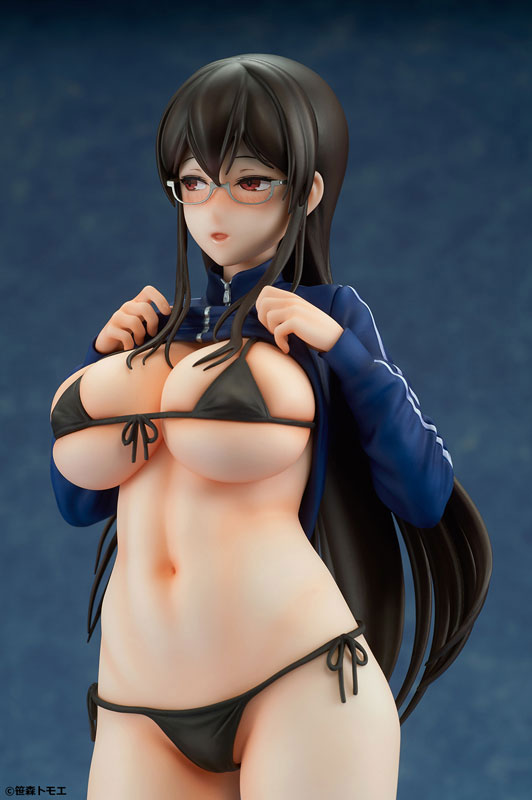 I’ll keep my thoughts fairly brief, since there’s not much to say about the figure that I didn’t say about the red jersey version.

Colour variants are a funny thing – especially ones like this, which has been announced so close to the original version. Funnily enough, I do like the black bikini a little more than the white, but I think the red jersey is nicer, and I prefer the other version’s expression. I’m curious whether you’ll be able to mix and match the parts between the two versions – although I wonder how many people would be up for buying this one twice. I do still think it’s a nice enough figure, but I’m not sure it’s that exciting. But the choice of options is nice, I suppose!