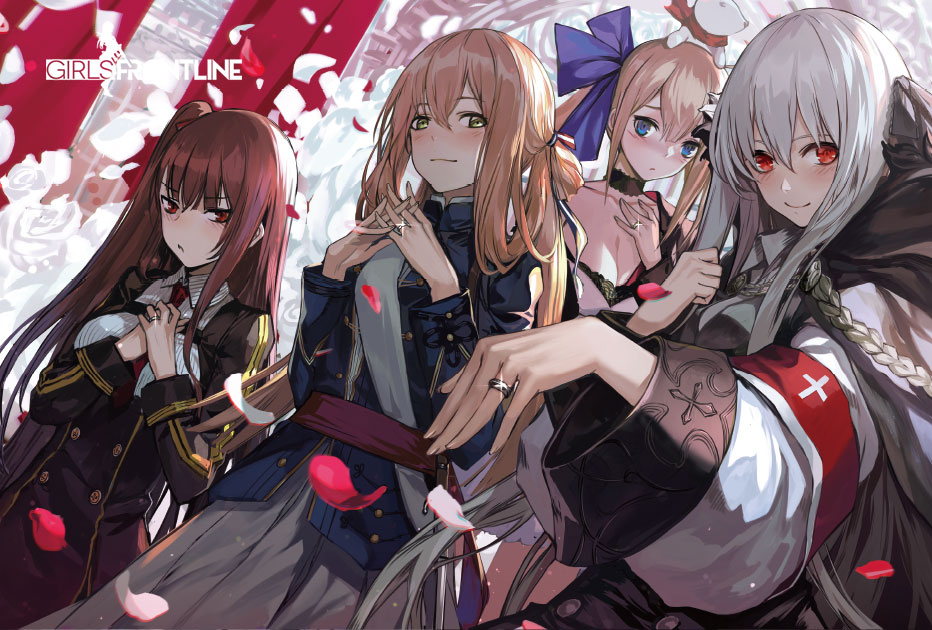 Sunborn Co. has recently released an English version of the popular mobile strategy game Girls’ Frontline (developed my MICA Team). Similar to games like KanCollle, players collect anthropomorphised versions of various firearms which are then deployed into battle, upgraded and so on.

The game features original illustrations (though the English version shares the Chinese version’s censored illustrations) and Japanese voice acting from a cast of prolific seiyuu. As well as having unlockable costumes for some T-Dolls, the game also includes an affection and marriage system, allowing you to make your favourite weapon into your waifu.

The game officially launched on May 9th and is available to download for free on Android and iOS in the following countries:

Players joining the game and logging in between May 8th and June 6th will be able to receive M1918 and a few other goodies, as well as a variety of pre-registration rewards. 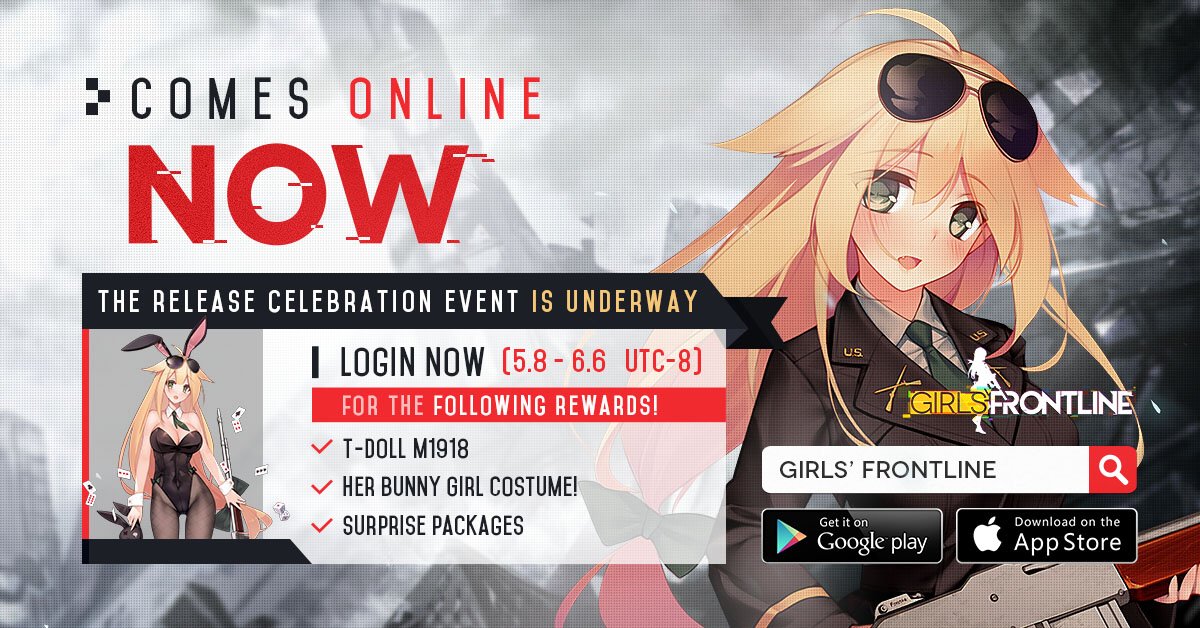 The official Girls’ Frontline Twitter account also posted several character profiles in the run up to the game, some of which we’ve included below. Among the collectible characters in the game is Mauser Kar98K (who was made into a figure by HobbyMax, which we previously reviewed) and other famous guns like the Thompson SMG and the Springfield rifle.