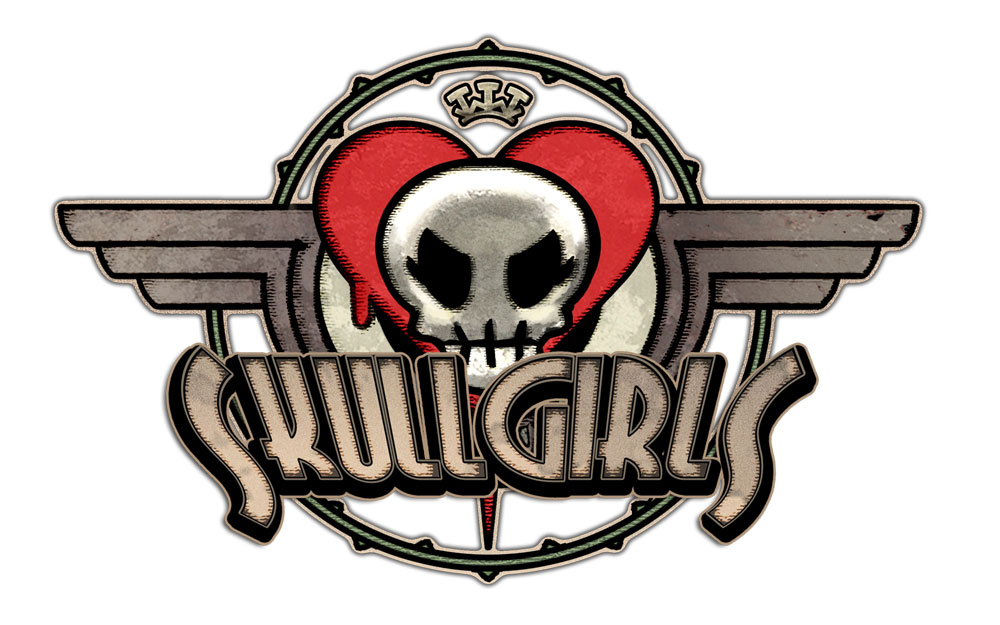 Skullgirls is a critically acclaimed 2D fighting game, developed by Lab Zero Games. It utilised gorgeous hand-drawn graphics, a catchy jazz soundtrack, and a love and understanding of fighting games to create a strong title that earned itself a dedicated fanbase. Personally, I really love Skullgirls, even though I’m not very good at it – the characters, the art, the aesthetic, the story – all of it appeals to me. Also, it has Big O references in it. How could I not love it?

Skullgirls Mobile is an attempt by developer Hidden Variable to translate the game to mobile devices – a daunting task indeed, and one which has seen some clumsy attempts in the past, with mediocre games like WWE Immortals and Injustice among the more “successful” of these. Fighting games usually offer tight controls with varied inputs and complex combo strings, all of which is tough to achieve on a touch-screen interface. Thus, things have to get dumbed down to make them work.

Despite saying that, Hidden Variable have done an excellent job. At its core, the gameplay is simplified: complex strings have been reduced to a series of taps; aerial combos are launched with a swipe upwards, sweeps with a swipe down; special moves are activated by tapping an icon, with cooldowns in place to prevent spam. There’s even an option to let the AI control your fighter, with the player able to interrupt if needed – a nice inclusion for beginners.

The game feels very much like Skullgirls – its pace and combat style hasn’t been lost in translation.  More importantly, this feels like a genuine (albeit simplified) fighting game, rather than the hollowed-out husk of one.

As a free-to-play mobile game, Skullgirls Mobile takes on a “gacha game” format. Characters and moves are unlocked via opening “Relics”, which can be earned, but are primarily purchased via currency (“Theonite”) that can be earned in game, or bought with real money. Every character falls under one of five elements, and each element has an advantage over another, creating a rock-paper-scissor system that adds a little more depth to team-building.

To compensate for the inevitable loss of combo variety (although it’s still quite possible to build unique strings with enough savvy), the game has also introduced some light RPG mechanics to fights in the form of buffs and debuffs. These aren’t game-changers, but they help to make up for lost depth.

Characters and moves can be levelled up individually to improve their stats, and branching skill-trees further continue the RPG style of character development. There are lots of different moves to unlock, and different versions of characters (represented by palette swaps) have unique signature abilities to set them apart from each other. You can then customise your character’s load-out of special moves from the ones you have unlocked. Again, this fleshes the game out just a bit more.

Much of this is fairly standard fare for gacha games, but it’s all quite intuitive – the game is easy to get into. That said, the game does feel a bit stingy with its currency, so players who don’t plan to open their wallets often might find their progress a bit slow, as they’ll have to rely on a drip-feed of premium currency and freebie Relics to advance.

The game offers only a few gameplay modes at the moment, with the promise of more on the way in future updates. Currently, the game includes a handful of Story chapters, with three difficulty levels to fight through. The story is told through brief dialogue scenes – the writing is  amusing and witty at times, but not of any substance otherwise. There’s also a Daily Event mode, which rewards players for fighting under special conditions. Finally, there are Prize Fights, where players will face other players’ AI controlled line-ups, competing to build a high score through consecutive wins. After time runs out, players will then earn prizes based on their final rank among the playerbase.

It’s apparent that Prize Fights are the ‘core’ of the game, as they offer the most longevity and variety of content. Some fans may be disappointed by the lack of true player-vs-player modes, but I don’t mind it so much.

Of course, like many mobile games, a stamina system is in place to govern your play-time. In this case, stamina is expended per-character, meaning that players with a lot of characters will be able to keep playing for longer. I’m not really a fan, but it’s pretty much a standard feature for these types of games.

All of this is tied together by the simple fact that the game looks and sounds incredible. The game uses audio and animation straight from the original Skullgirls, along with newly made original assets to expand the game. The art is bright, colourful and full of character – I adore all of it. The soundtrack is wonderful too, and the voice-acting is top notch. Every performance is strong, bringing life to characters that are full of personality.  The presentation really is superb, even down to the menus.

That said, I do have a couple of quibbles with the game. The AI can be prone to turtling up and abusing throws, or simply letting you squash them, and some gameplay functions (such as evolving characters) aren’t explained at all. As with many gacha games, you’re reliant on luck (or money) to get new characters to play with, and so far I’ve mostly gotten bronze moves out of my relics – for a character I don’t have yet, no less. But these problems can be overlooked, if you’re forgiving enough.

So, this is where I would usually wrap things up and assign a score. However, Skullgirls Mobile has a serious flaw – a flaw which really spoils the whole thing – and I would be remiss not to mention it.

It just doesn’t run very well. Skullgirls Mobile performs poorly on my tablet (an Asus Nexus 7 (2013), which comfortably runs plenty of other games), and from a look at user reviews on the Google Play store, this isn’t an uncommon issue. The game’s frame-rate drops considerably during fights, and in turn makes the controls unresponsive and sluggish, with characters often acting several moments after an input. Even some of the menus (particularly the store) suffer heavy slowdown that makes them hard to use.

This makes what should be a shining example of a mobile fighting game – a genuine contender for best of its kind – almost unplayable. At the very least, it isn’t very fun, as the unresponsive controls hurt the gameplay, and can lead to losses that feel unfair. It really is a shame, because even in this state, the quality is obvious. It just… doesn’t run well enough.

Of course, your experience may vary depending on your hardware; the game is free, so you can always try it yourself. I’ve also received contact from a developer who suggests that optimisations are on the way, which is promising. If Hidden Variable can resolve the performance issues, then I’ll amend my review accordingly. However, until those fixes come – if they come – I simply can’t recommend the game as it is.

The mobile version of Skullgirls really could be something special – a truly good mobile fighting game – if only it ran at a stable framerate.