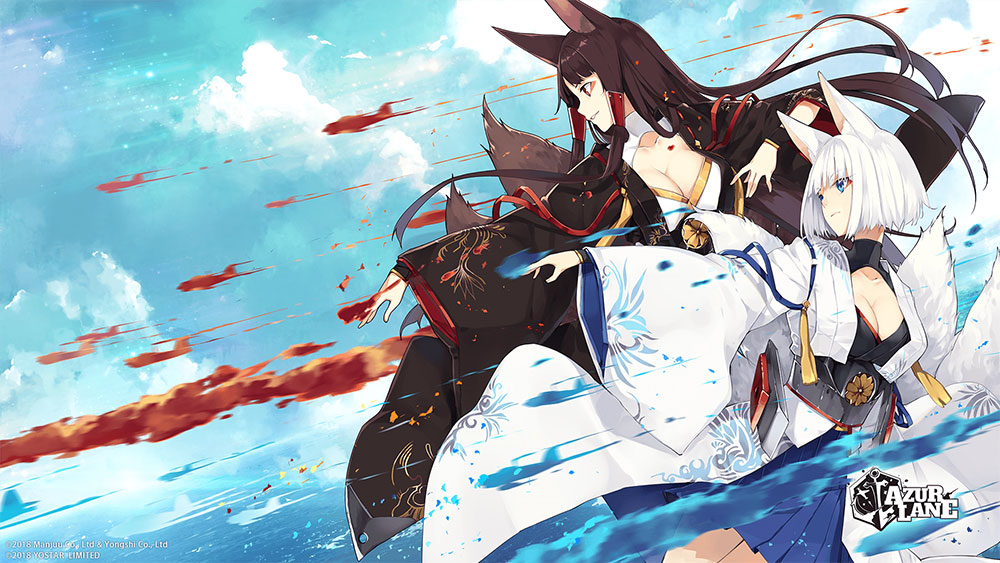 An official trailer (seen above) was released alongside the announcement, showing off some of the game’s characters and setting and a sample of the game’s shoot-’em-up gameplay.

The open beta will officially be available on Android and iOS in the US and Canada, starting from 9:00 A.M. (PDT). Any progress made in the open beta will carry over into the full release, which will happen at a later date (to be announced). The official announcement on Twitter mentions that users in other regions should keep an eye out for more news regarding a release in those areas.

Of course, I’ll be checking the beta out, and I’ll be back soon to tell you my thoughts and impressions on the game. In the meantime, you can check out the official site for more info about the game.

Will you be checking it out? Let us know in the comments below, or @WaifuWatchBlog on Twitter.