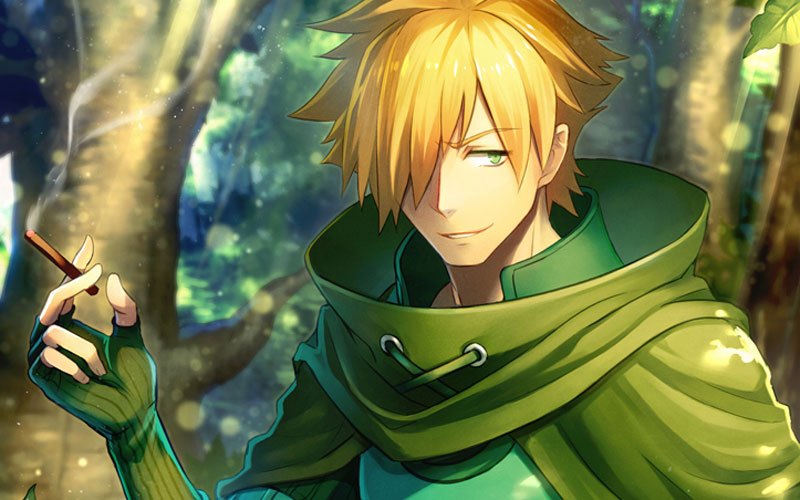 We’re still a few months away from Fate/Extella Link‘s Japanese release on June 7th, but thanks to a recent live stream from Marvelous, there’s a bunch of news to take a look at today! While it’s not as big as our last update, there’s still a fair bit to cover – so let’s dive right in!

The biggest news from the live stream was the reveal of the latest of the game’s 10 new characters – Robin Hood! Robin Hood is a hero that probably needs no introduction; he stole from the rich and gave to the poor, operating from the depths of Sherwood Forest. Robin is an Archer class servant who specialises in using poisons and traps to take down even the trickiest foes. His weapon of choice is his Noble Phantasm, the Yew Bow – which can even cause poisoned opponents to explode!

Personally, I’m pretty pleased – though not really surprised – to see Robin Hood join Extella Link’s cast of characters. He was one of the few original Fate/Extra servants not to make an appearance in Fate/Extella, and from reading the Fate/Extella Materials book, it does seem like he was originally intended to be part of the game. So seeing him join the cast now is pretty nice! He’s not my favourite character, but I do still like him a lot, and from the gameplay shown in the PV above, he certainly looks flashy. I’ll be excited to see how they work his No Face May King ability into gameplay! 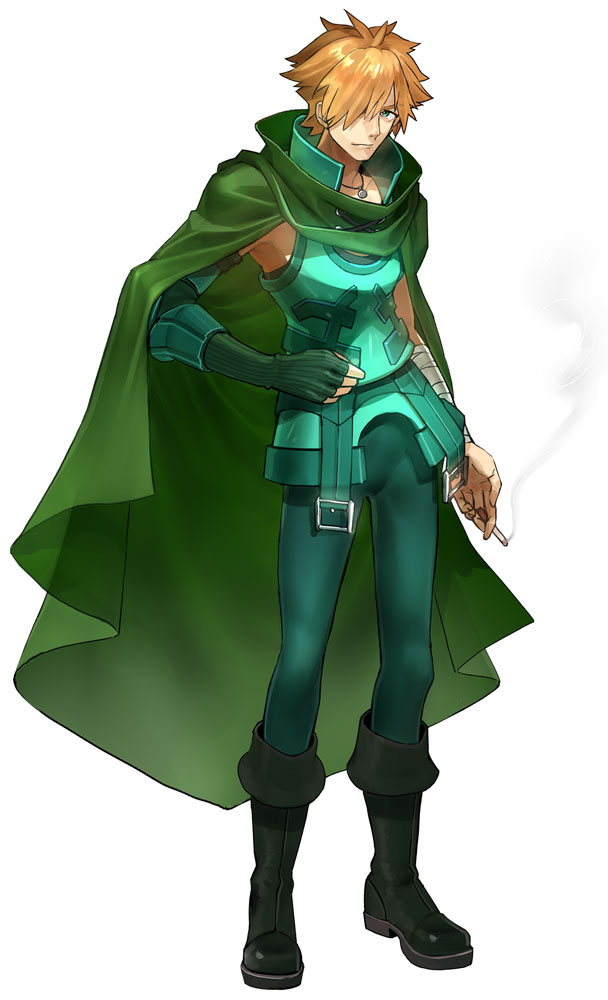 As well as Robin Hood’s reveal, the live stream showed off new gameplay teasers for the previously announced characters that we covered last time. Just from these teasers, you can tell that the graphics have really improved since the previous game! While all of the servants looked impressive in action, I was especially excited by how Francis Drake turned out – they’ve made great use of her Culverin Cannons and a bevy of other ship-based attacks. You can check out the full stream (as posted by Marvelous) below – the gameplay teasers start around the middle.

But that’s not all that the live stream had to offer! There’s one more bit of news, which has to do with digital preorders. The game already has a huge list of preorder bonuses and baubles that you can get by preordering at various different stores – but there’s one more to add to the list, and I think it’s worth mentioning. 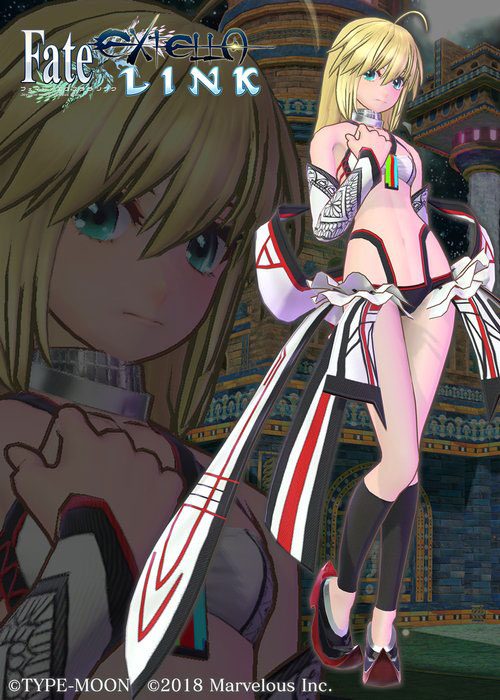 A FUSION OF MIGHTY SABERS – ALTERTORIA!

Well, okay, it’s not actually a fusion – it’s just a costume. Still, wouldn’t it be neat if servants could fuse? Either way, the latest pre-order bonus is a costume for Artoria – specifically, it’s Altera’s costume. I think she looks pretty cute in this get-up – and it’s rare to see Artoria with her hair down!

You can unlock this costume by preordering the game digitally through the PlayStation store. If you decide to get the digital version of the game, you might even want to purchase the newly announced Digital Deluxe edition, which includes DLC costumes and the game’s original soundtrack.

I’ve made it clear in the past that I’m not really a fan of all these special pre-order bonuses being scattered all over the place, and I’m a big fan of physical media, so I’d end up missing out on this – heck, you wouldn’t even be able to get this if you bought the physical collector’s edition of the game! But still – it’s a really cute costume (and I wouldn’t be too surprised to see it turned into a figure some day)!

With Robin Hood’s announcement, half of the game’s new characters have been revealed! As you can see above, the remaining characters are an Archer, a Caster, two Berserkers, and a Ruler class servant. Whether these servants will be returning characters from one of the many Fate properties, or perhaps an Extella original servant like Charlemagne or Archimedes is yet to be seen, but with Robin Hood’s inclusion, I wouldn’t be too surprised to see Nightingale as one of the Berserkers – she was mentioned along with him as a character who might have appeared in the previous game. Nursery Rhyme also seems pretty possible as the game’s new Caster, as she’s one of the very few Extra originals who hasn’t made the jump to Extella yet.

If you’re chomping at the bit to find out who’s next, though, you’re in luck – you won’t have to wait too long at all! Marvelous will be holding another livestream on March 20 at 18:00 JST, where they will announce two more new servants – an Archer and a Berserker.

So, that about wraps it up for this time! Are you excited to see Robin Hood join the fray? And who do you think could be the next servants to enter the Moon Cell? Well, we’ll find out next time, but until then, feel free to let me know in the comments below, or @WaifuWatchBlog on Twitter! Until then!