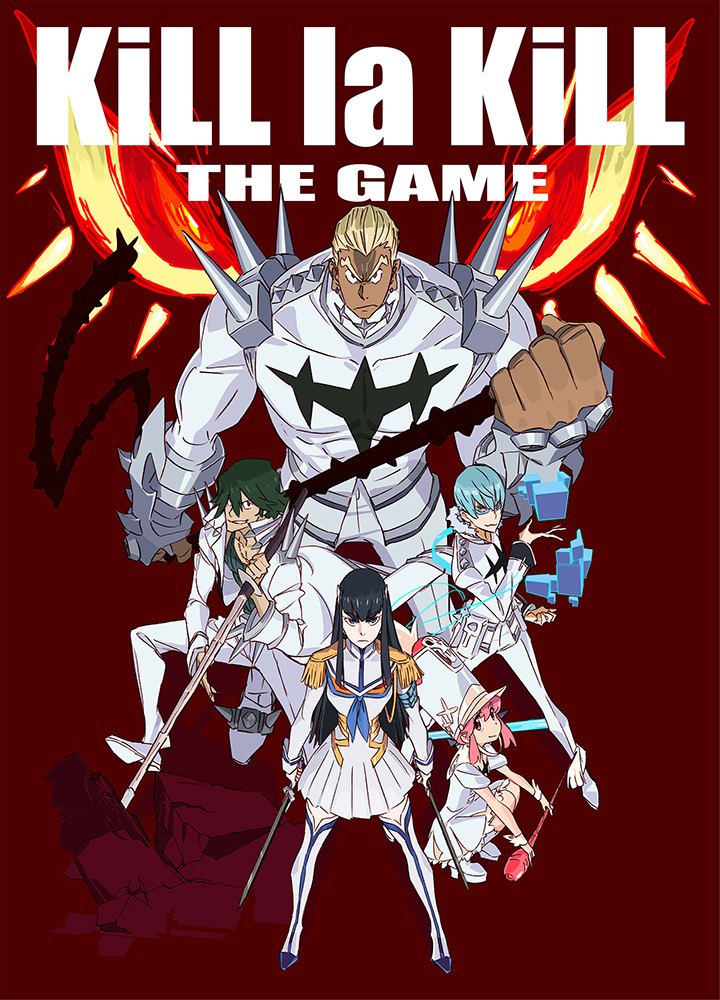 The official website offers only a few details and screenshots – the game appears to be an action game (most likely a beat-em up or arena fighter, based on the parties involved) and will allow 1-2 players – no mention whether that’s online or offline. The game is expected to release in 2019.

More information about the upcoming title is scheduled to appear at Anime Expo 2018, which will be held between July 5th – 8th. We’ll be sure to let you know more when those details arise.