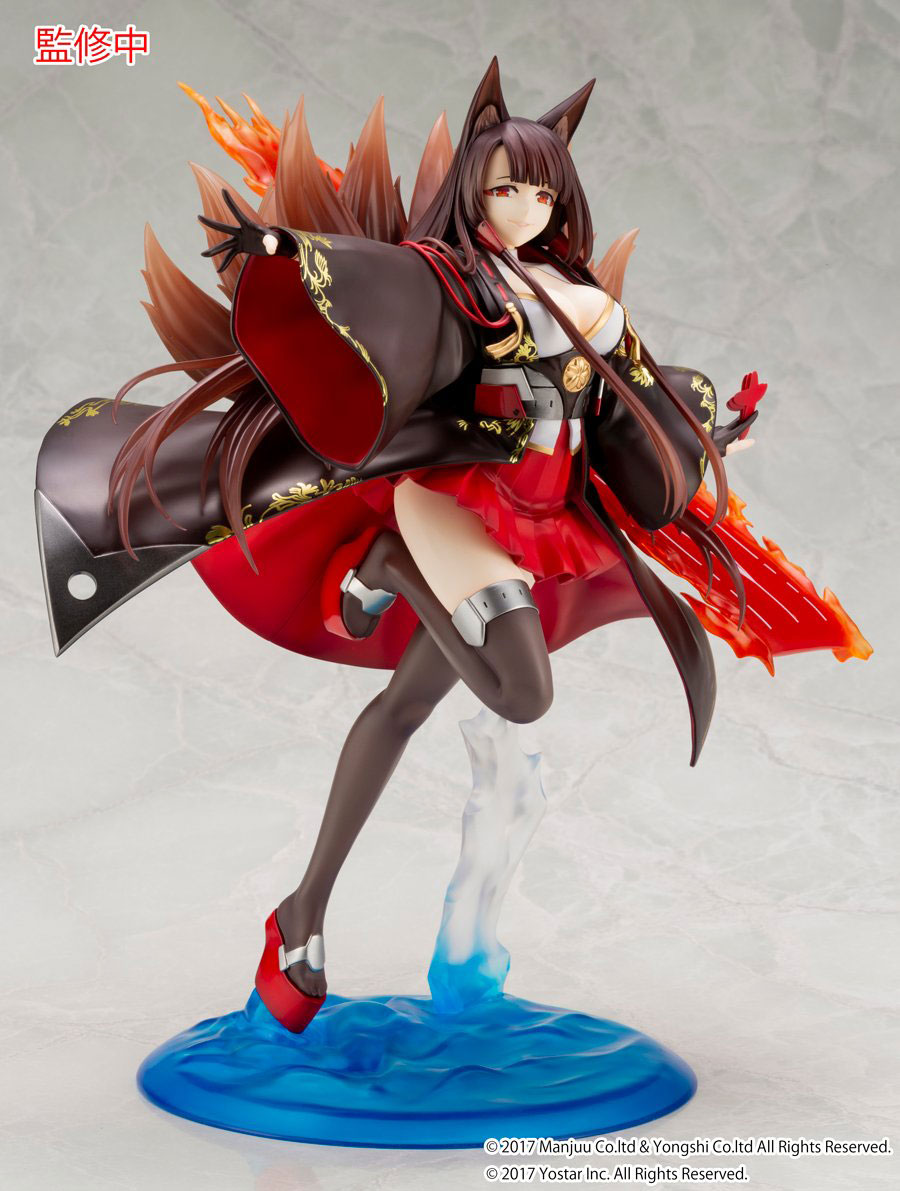 Kotobukiya has released a photo of the painted prototype for their upcoming Akagi figure. Akagi is one of the warships you can collect in Azur Lane, a mobile game developed by Manjuu and Yongshi. An English release for the game was announced on June 7th. The figure appears to be based on Akagi’s official in-game illustration, which you can see below. 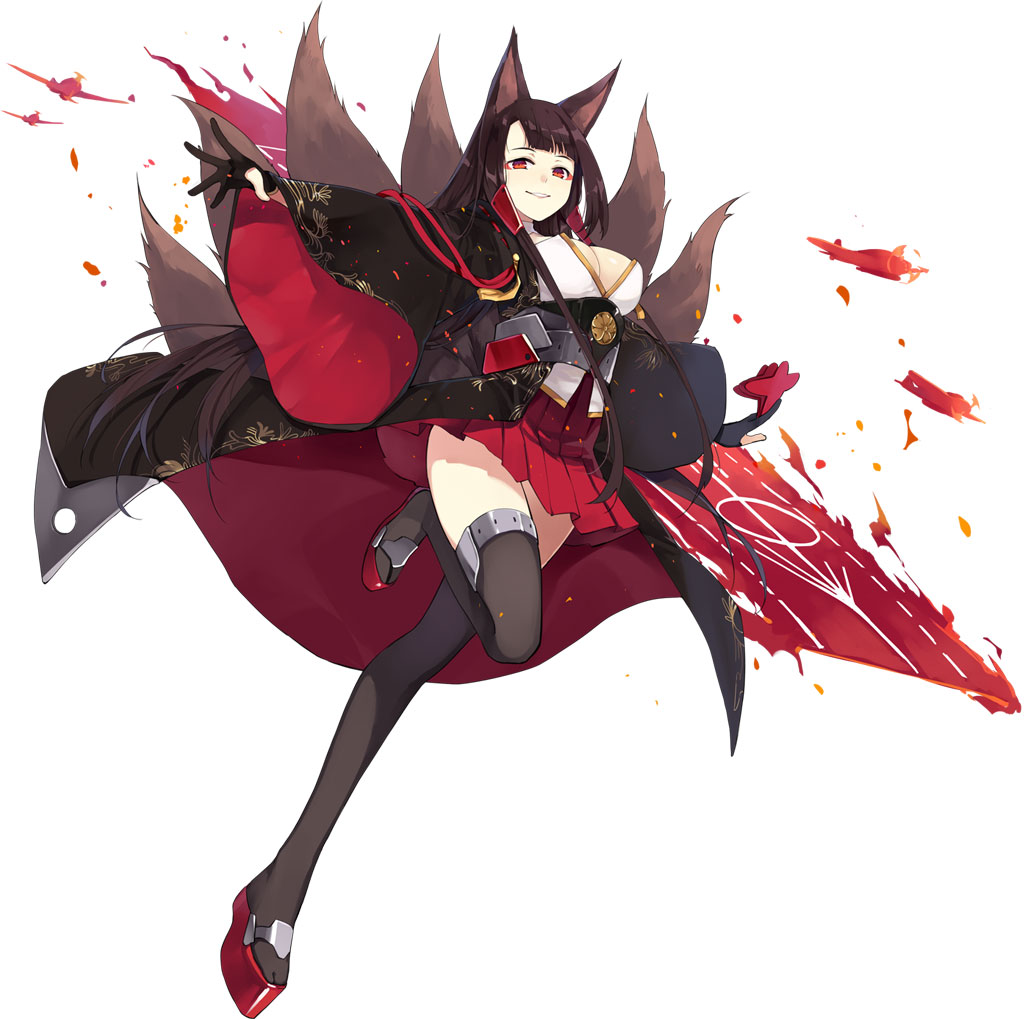 At the moment, there are no further details on the figure, but Kotobukiya’s announcement tweet does mention that they plan to start reservations for the figure soon. They also mention that the parts of the figure that can’t be seen in the illustration will be made under thorough supervision.

We’ll be sure to update you when more info or photos arrive.