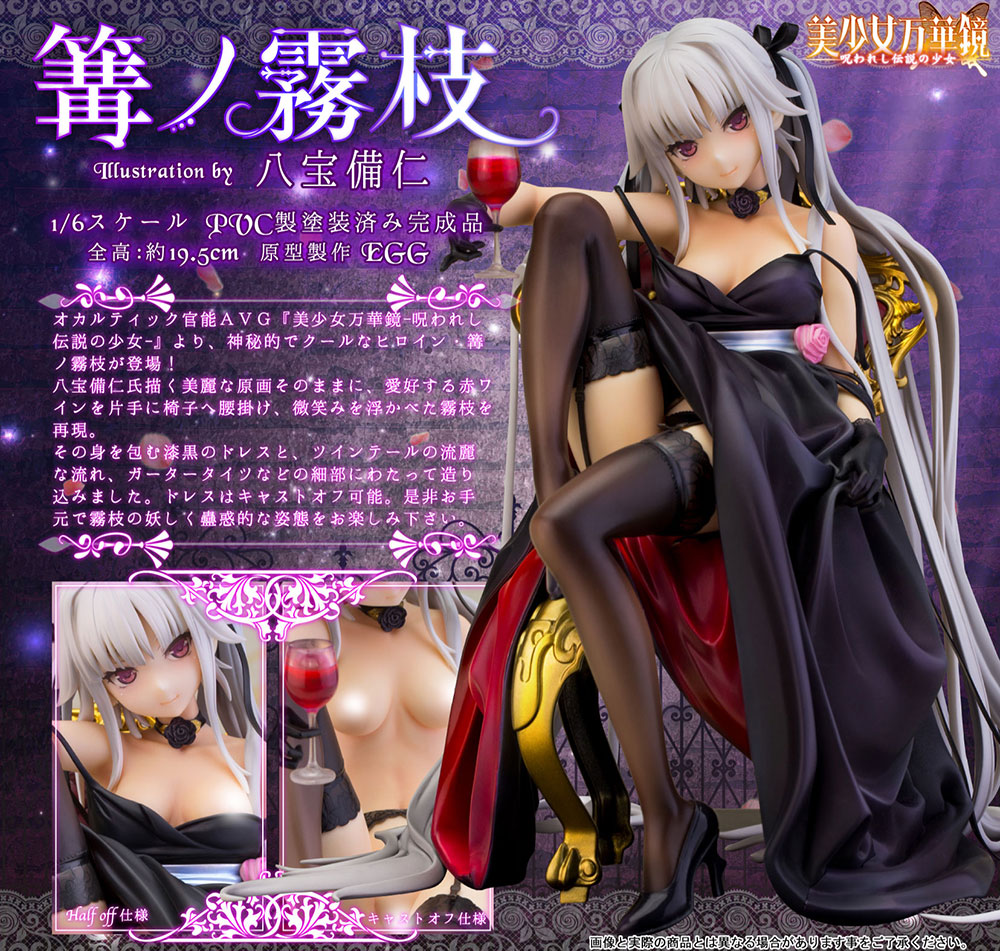 New details and photos are available for an upcoming Kagarino Kirie figure by Skytube (manufactured by Alphamax). Kagarino Kirie is a character featured in the Bishoujo Mangekyou eroge series by ωstar. 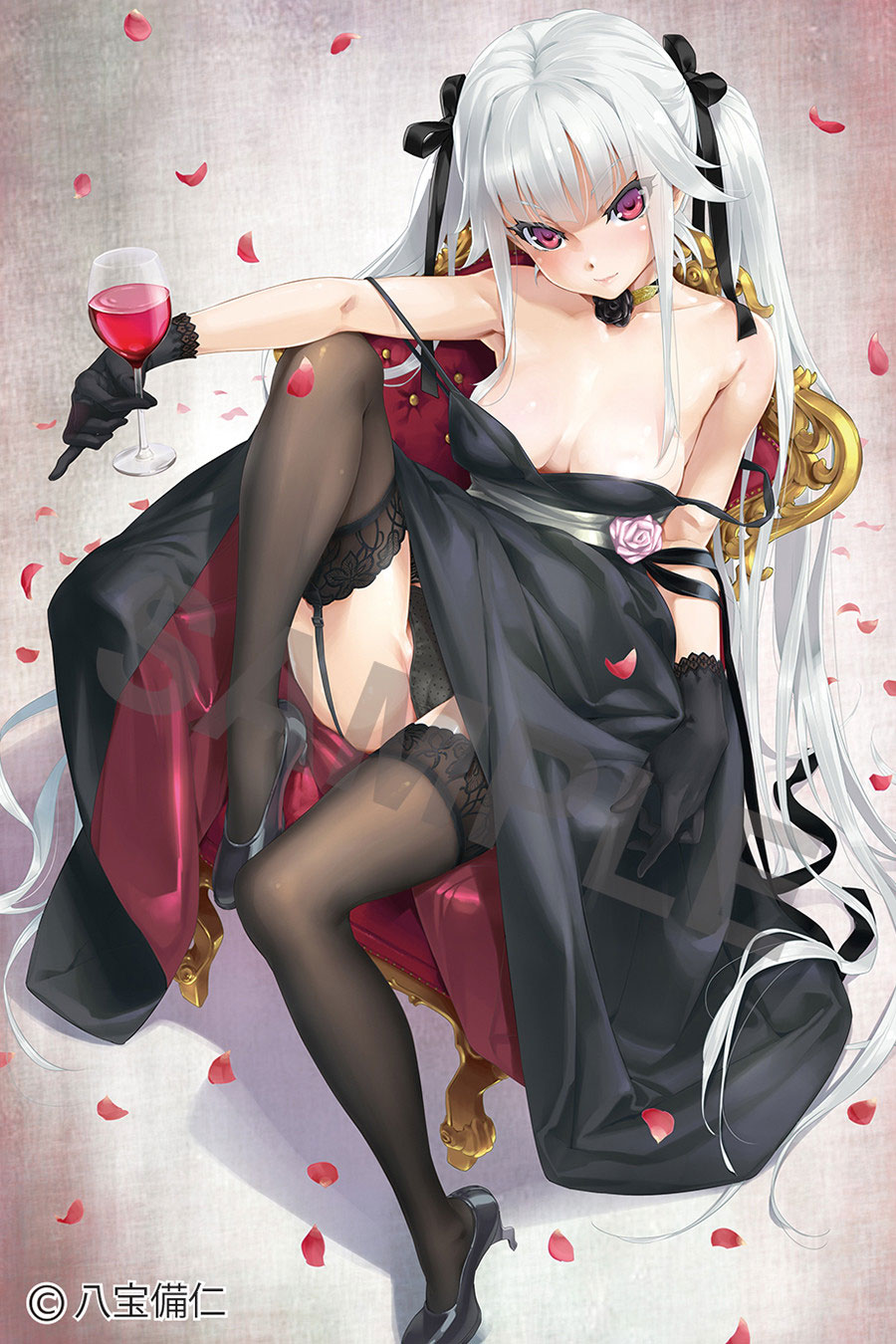 This is a 1/6 scale PVC figure which stands 195mm tall, and has an RRP of ¥16,800. The figure is currently available to preorder until June 20th 2018 and is set to release in December 2018. Preorders placed through the Skytube online store also include an original art card. The figure is based on an illustration by Happoubi Jin and is sculpted by EGG, and includes cast-off capability.