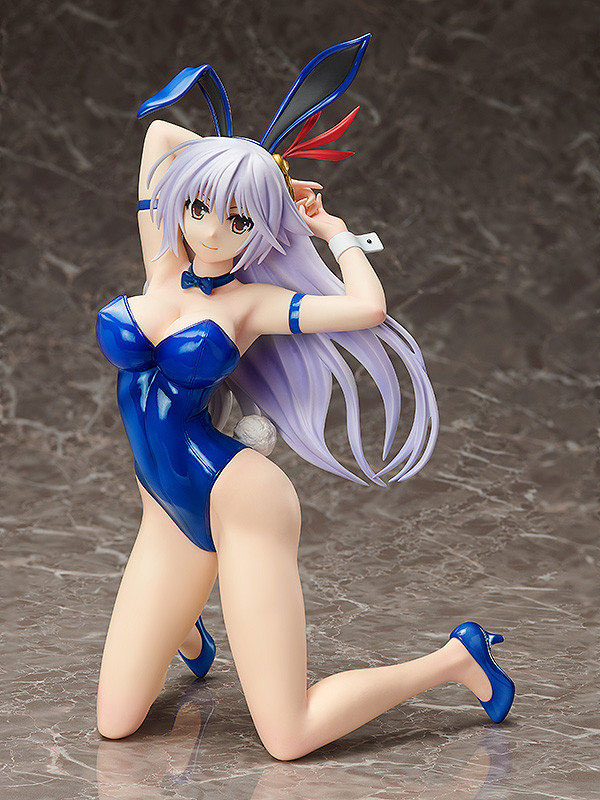 FREEing are releasing a new version of their B-Style Eleonora “Elen” Viltaria! This time she’s done away with the stockings for a more revealing look! Elen comes from the anime Lord Marksman and Vanadis (a.k.a Madan no Ou to Vanadis).

Like other B-Style figures, Elen is 1/4 scale. She stands (or kneels) about 300mm tall in total. The figure also cast off features in the form of interchangeable bra cups.

Scheduled to release in December 2018, Elen has a ¥22,800 RRP. She’s available to pre-order now from various retailers, including AmiAmi and CDJapan.