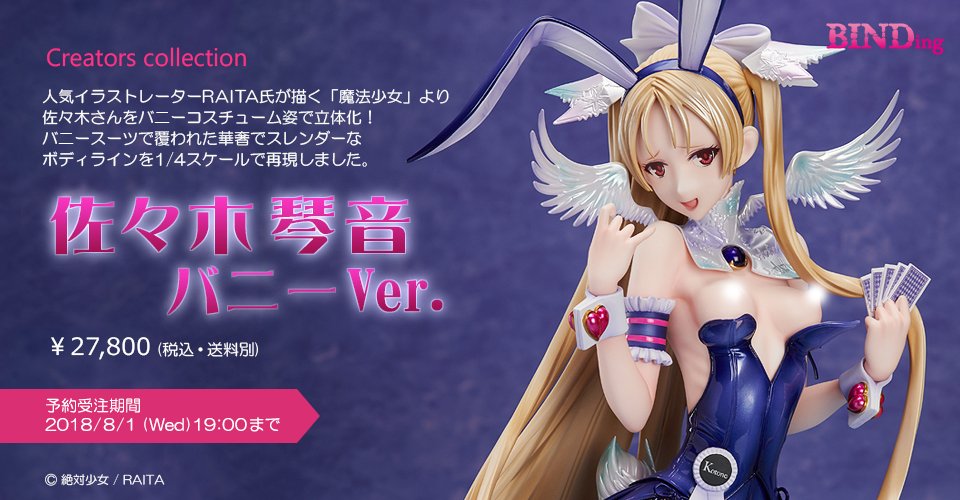 Pre-orders are now available for the upcoming Sasaki Kotone figure (from Raita’s Mahou Shoujo H-manga series) manufactured by BINDing and distributed by Native. Based on an original character illustration by Honjou Raita (known for his work on Valkyria Chronicles and Fate/Grand Order), the figure is 1/4 scale and stands around 35cm tall. 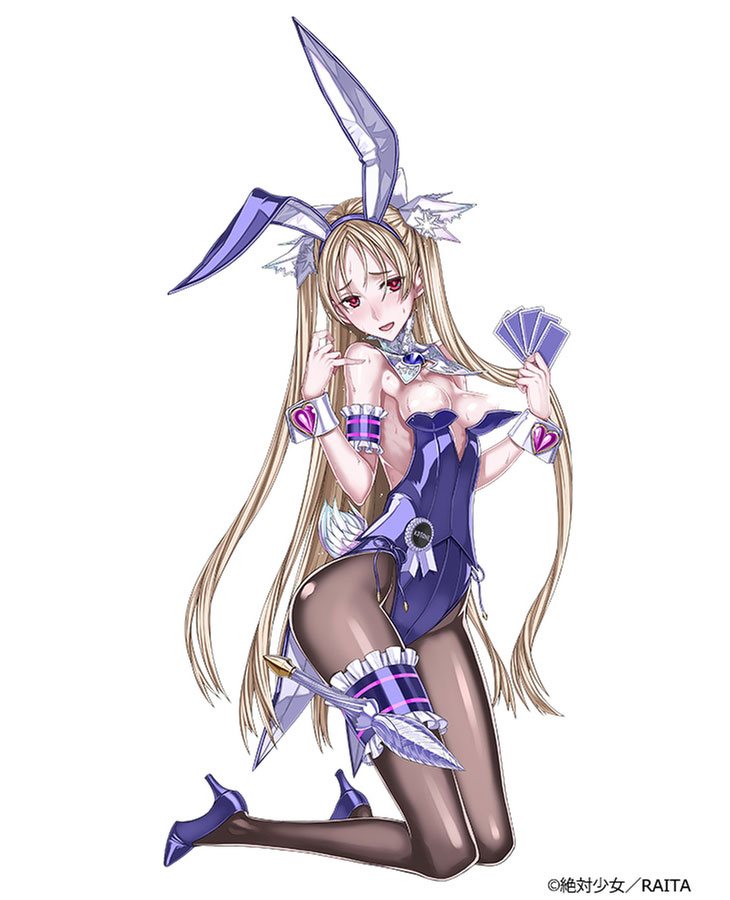 Pre-orders are currently available through Native’s online store at a ¥27,800 asking price. The window for pre-orders will close on Wednesday August 1st. Customers who pre-order through Native will also receive a bonus illustration post-card featuring Raita’s illustration. The figure is scheduled to release in January 2019.