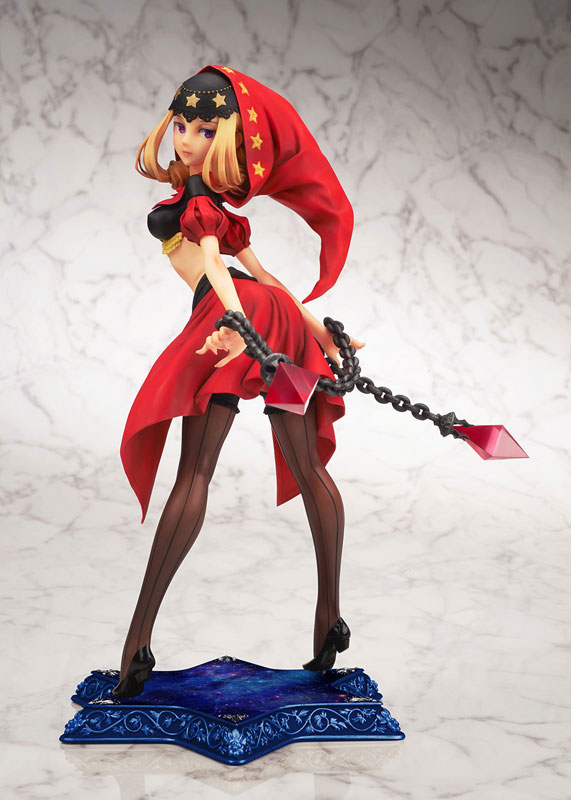 Pre-orders are now available for Flare’s upcoming Velvet (from Odin Sphere: Leifthrasir) figure. Velvet stands about 25cm tall and features a choice of two different chains. This figure is an updated rerelease and features a different stand than the previous release by Yamato.

You can pre-order Velvet from a variety of stores, including AmiAmi. She’s available at a ¥12,800 RRP, with a scheduled release in May 2019. 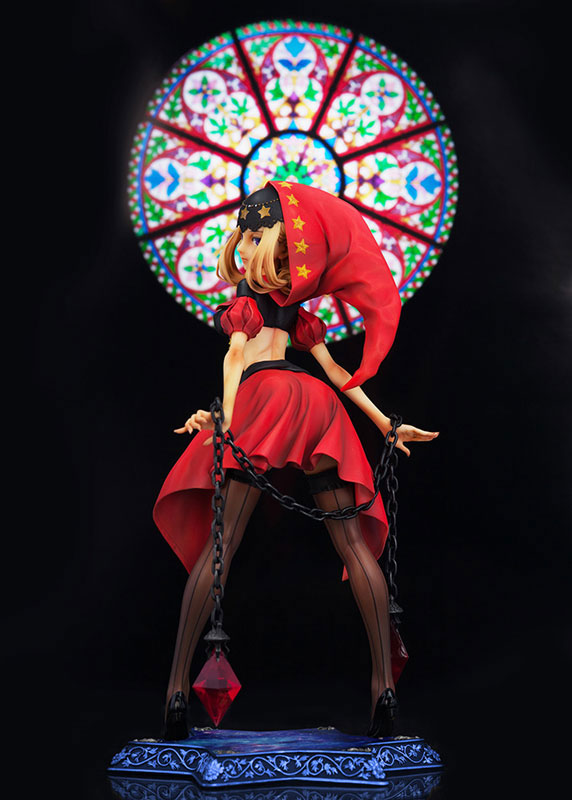 So, I never really played Odin Sphere. I remember trying it back when it released on PS2, but I never got into it. However, I did play a lot of Dragon’s Crown, and if you’ve played either game (or almost any game from Vanillaware’s library) you’ll know that what really stands out is George Kamitani’s incredible artwork.

I’m pleased to say that this figure really does an amazing job of capturing Kamitani’s style – the vibrant colours and distinct painted shading, and the character’s particular proportions… it’s all very well rendered in this figure. The paintwork seems to have been redone since the original version of the figure, and for the better.

The base, which has also changed, is gorgeous, and complements the figure very nicely. She looks like a genuine work of art! I’m not entirely sure why there’s a choice of chains, mind you, but I guess the option is nice to have. It’s interesting to note that the original version of the figure is cast-offable; that feature isn’t mentioned as part of the updated figure, so far as I can see. I can’t really see why the feature would be removed, but we’ll see.

I think if I was a bigger fan of Odin Sphere, I’d be jumping at this one. Even without much love for the game, I’m still eyeing Velvet up – this is a very attractive piece, and for a pretty nice price. You should definitely check it out!