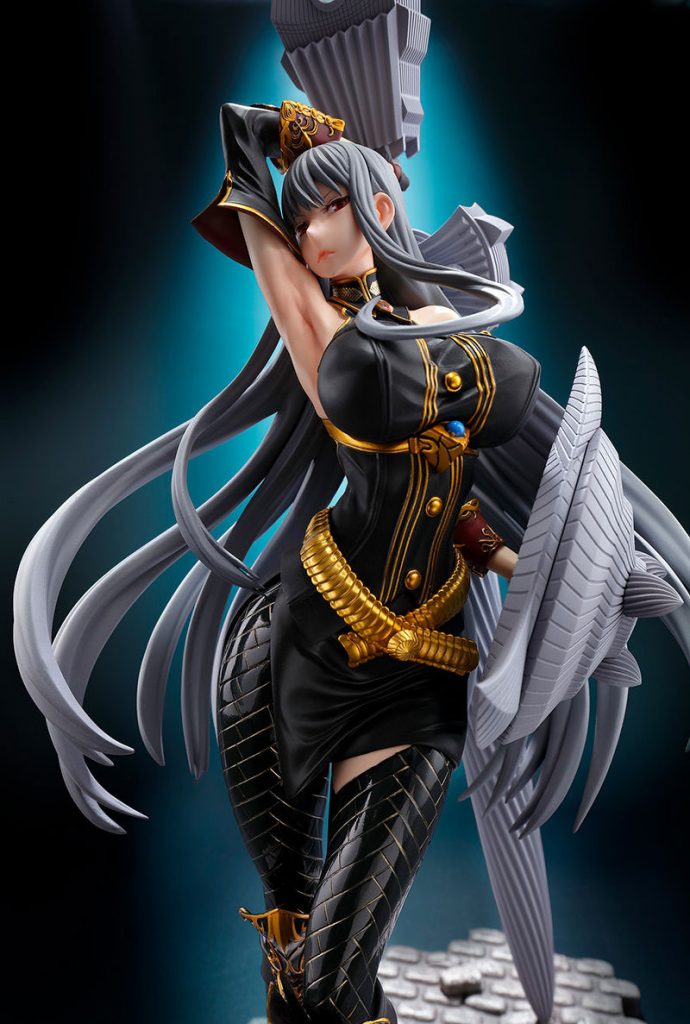 The figure is based on the artwork from Dengeki Bunko Fighting Climax, by Raita Honjou:

Further details are yet to be revealed, and are expected to be released tomorrow on the 27th. Expect further coverage from us!