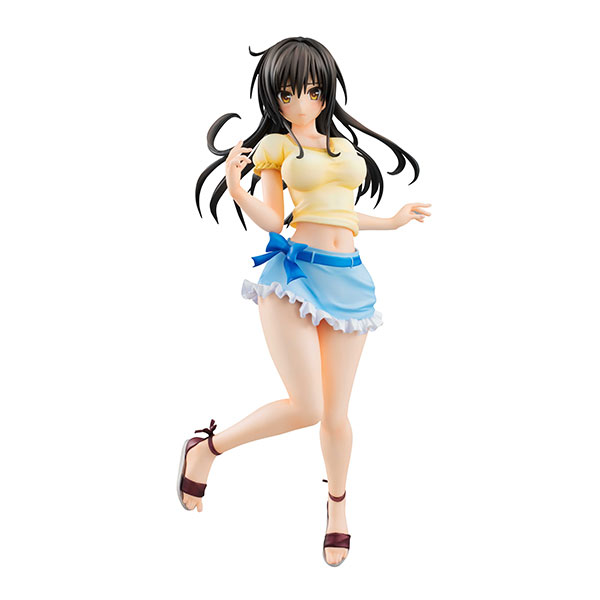 MegaHouse has revealed new information and photos for an upcoming figure in their To Love-Ru Gals figure series. The figure features Yui Kotegawa from To LOVE-Ru Darkness.