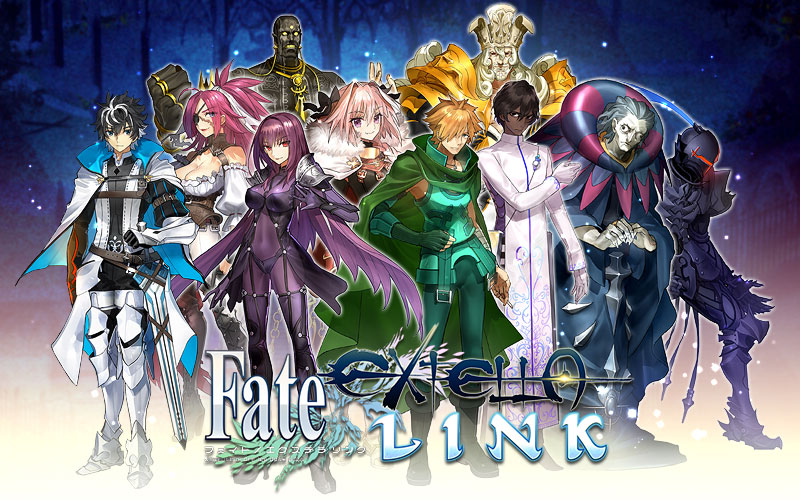 Karl der Grosse (or Karl der Große, meaning Karl the Great) is the final sevant to join the game, and is an Extella Link original. He is an alternate version of Charlemagne – Karl der Grosse is the name he is called by in Germany (as you probably guessed by that fancy ß I used earlier!). Little has been revealed about Karl – we don’t know anything about his Noble Phantasm, or whether he is an alternate version (akin to Elizabeth Bathory and Carmilla) or simply an older version of the original Charlemagne. However, we do know that Karl was a canonised saint (a common trait for the Ruler class), a Holy Roman Emperor, and is considered the “Father of Europe”. All in all, he’s quite an important man.

As you can imagine, I don’t think anyone quite expected Karl der Grosse to be the final servant added to the game. While a new servant was not the least likely thing to happen, I doubt anyone could have guessed it would be an alternate Charlemagne. Most people (myself included) were anticipating that Amakusa Shirou would take the spot. Personally, I’m very pleased that he didn’t – as I said last time, the most exciting option was a whole new servant. And I think this is a very interesting choice – there’s obviously going to be an interesting dynamic between Charlemagne and Karl der Grosse. I also find his design quite amusing – he looks like some sort of religious super hero, and his fighting style is very exciting to watch. All in all, I’m quite pleased with his addition to the roster.

THE FINAL ROSTER – HOW DOES IT LOOK?

So, with Karl der Grosse’s addition to the game, Fate/Extella Link has a full roster of 26 characters – 16 from the original Extella and 10 new additions. Above you can see all 10 of the new characters. The final roster is as follows:

Overall, it’s a solid roster, but I do feel a bit disappointed by the new additions to Extella Link overall. My favourite additions are Drake (a character I wanted in the first game), Astolfo, and Scathach – all from the first character reveal. While characters like Robin Hood or Lancelot are quite cool, I’m not personally that excited by their addition. Meanwhile, Darius III does nothing for me, and Gilles de Rais is a character that I’ve seen enough of by this point, due to his prominent roles in Fate/Zero and Fate/Grand Order. It’s hard to judge Charlemagne and Karl just yet, though – their designs are quite fun to look at, however.

It’s also disappointing to see so few female characters added – only 2 out of 10 (sorry, Astolfo) are female, which gives the game only 9 female characters out of 26. It’s quite a letdown, considering how many great female characters the Fate universe has – I would have liked to see characters like Nightingale or Kiyohime take a Berserker spot, for example. There’s also something off about the class balance – as you can probably see, there’s only one Assassin in the entire list. It would have been nice to see at least one more join the roster – perhaps Fate/Grand Order’s Carmilla, or Fate/Zero’s Hundred Face Hassan.

So, that wraps it up for this time. With this, we’ve taken a look at every new character in Fate/Extella Link but Charlemagne – you can check out our previous articles here. We’ll be back again if anything big comes up, but for now it seems like there’s not a lot on the horizon until the game’s release in Japan on June 7th.

In the meantime, what do you think of the new Ruler, Karl de Grosse? And how do you think the roster has shaped up? Did your favourite make it, or is there a character you wish would have made the list? Let me know in the comments below, or on twitter @WaifuWatchBlog. Until next time!